Another walk down memory lane - Aloha to Connie Y. Harris and FOREVER IN OCALA

Growing up in Miami, my family escaped to Florida's rolling hills in Marion County for short breaks.  From its  website (link),

The county is internationally known as the “Horse Capitol of the World” for its more than 700 horse farms covering more than 30,000 acres with 450 of the farms in the thoroughbred. Ocala has capitalized on this with a variety of international horse shows including dressage, jumping and driving events. 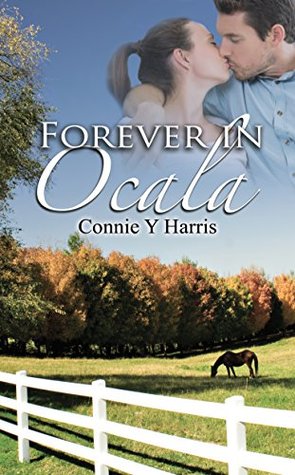 The title and cover of Connie Y. Harris' debut novel, FOREVER IN OCALA, caught my attention on social media ...

Determined to protect her life and heal her broken heart, equine vet, Ariel Armstrong, seeks a refuge from her violent ex-boyfriend. Her job working with prized race horses enables her to hide in plain sight and care for her brother, an injured Marine. After losing her father to war and witnessing her brother’s daily battle to overcome his injuries, she’s sworn off military men forever.

Gavin Cross, Navy SEAL, and the son of Ariel’s new boss has one mission in life—to serve his country. After showing signs of PTSD, he’s sent home but vows to get back in the action ASAP. The last problem he needs is an emotional entanglement but the beautiful vet’s love tempts him in an undeniable way and has him questioning his need to return to duty. Will Gavin choose a future with Ariel or protection of America from terrorism? 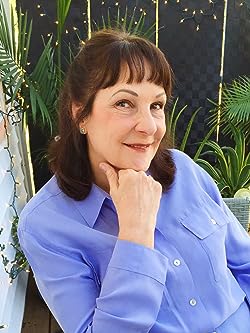 
With close ties to the Navy SEAL community, Connie’s mission as a writer is to offer the reader a realistic portrayal of men who transfer their alpha tendencies and athletic prowess into serving a noble cause.

A former English teacher and corporate executive Connie holds a B.A from East Carolina University. Although she continues her role as Vice President in a busy ad agency, her first love has always been writing. She maintains a portfolio of songs, poems and stories she wrote as early as ten. When she isn’t working or writing, Connie enjoys Zumba fitness and claims her best story ideas come to her while dancing.

Connie lives with her family and two adorable Westies near the Gulf Coast of Florida. Florida is also home of the Navy SEAL Museum (link). Thank you, Connie, for your close ties to the Navy SEAL community and featuring a Navy SEAL in your contemporary romance!

I am giving away Navy swag to one randomly selected commenter.  To enter the giveaway,

1.  Leave a comment about horses - do you have any experience with them? 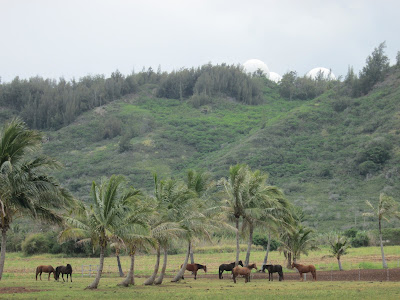