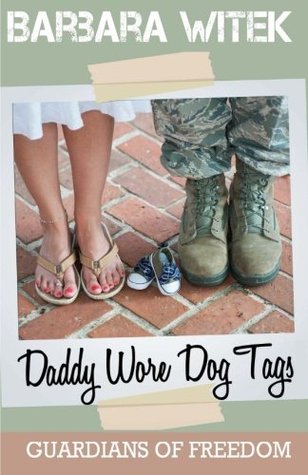 June 14 is the US Flag Day and the Army's 239th Birthday. Let's kick off the celebration with Barbara Witek's DADDY WORE DOG TAGS:

A soldier running from his past and a young woman denying herself a future become caregivers of a beautiful baby girl and find their true destiny as a family. Army Ranger Max Hamilton has returned to Destiny Falls after the sudden death of his brother. Only coming home means more than trying to save the family farm. Coming home means facing the demons he left behind, and allowing himself to love again. After her twin sisters' death, suburban veterinarian, Chelsea Stevens understands that raising her niece is the only chance for a child she will ever have. Fulfilling her sister's final wish is more than just moving her career...it's risking her heart. Can their shared love of a child be the common ground these wounded souls need to trust and find love for keeps?

Duty, Honor, Country. Those three hallowed words reverently dictate what you ought to be, what you can be, what you will be.
- Douglas MacArthur

Witek crafts a heartwarming story of two strangers working together to parent the baby left to their guardianship.  Max Hamilton left the Army to preserve his family's land after his brother's death, not realizing that his brother also fathered a daughter.   He is suspicious of Chelsea Stevens when she arrives on his doorstep with his niece, concerned that Chelsea is only interested in claiming his niece's inheritance.   Yet he softens his heart to both of them when Chelsea reveals her sister wanted her daughter to know the Hamiliton Family and Destiny Falls.

I appreciate Witek giving readers a glimpse of "coming home" for military heroes.  Max joined the Army to escape his own pain, only to return to added burdens that he ultimately embraces - his sister, his niece, and his growing attraction to Chelsea.   DADDY WEARS DOG TAGS is a quick read that will leave readers proud of military personnel who come home.

I received a print copy from Barbara for my honest review. 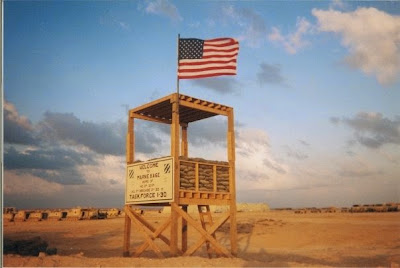 I am giving away a patriotic prize package to one randomly selected commenter.  To enter the giveaway,

1.  Leave a comment about the American Flag - what does it mean to you?

For our international readers, what does your country's flag mean to you?

Learn more about Barbara and her books at barbarawitek.com. 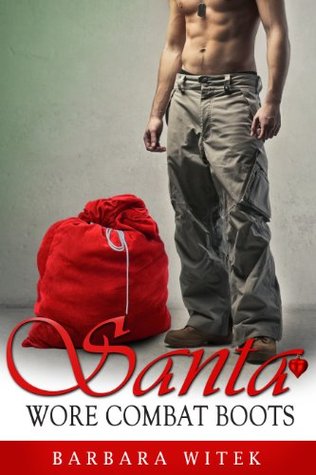