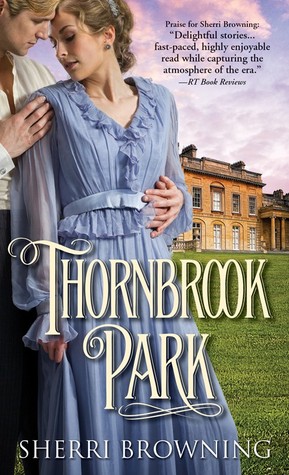 I featured Sherri Browning earlier this month (link) to celebrate the release of THORNBROOK PARK:

Fans of Downton Abbey will adore this brand-new Edwardian-period romance series set at the grand estate of Thornbrook Park, seat of the Earl of Averford.

In a world poised for epic change...

Disowned for marrying beneath her, Eve Kendal has returned to England destitute after her husband's death and the mysterious disappearance of their savings. She's looking for survival, not romance. But from London to the Yorkshire countryside to the elegant estate of Thornbrook Park, Eve's path seems destined to cross that of the dashing but violent Captain Marcus Thorne.

For Marcus, a return home means facing the demons that drove him to war in the first place. As he and Eve begin a steamy affair, tensions that had been simmering just beneath the surface threaten to explode and shake the very foundations of Thornbrook Park.
Praise for Sherri Browning:

"Browning gives the reader a most beguiling story and a classic plotline while capturing the atmosphere of the era." —RT Book Reviews

Given the current fever for DOWNTON ABBEY, it is inevitable to compare THORNBROOK PARK to the Edwardian drama.  THORNBROOK PARK delivers the enticing elements:  an aristocratic home tucked away in the country; a titled family embracing the modern era; and the emotional baggage from distant wars.   As much as I enjoy DOWNTON ABBEY, each episode tends to abruptly resolve one plot line and launch another.  In contrast, Browning's writing flows effortlessly as she introduce the denizens of THORNBROOK PARK, the ancestral home of the Earl of Averford.

The hero, Marcus Thorne, is the earl's younger brother who bought an Army commission like most second sons.  He returns home from South Africa grieving that that his fellow officer, with a family, died while he lived.  Marcus seeks to provide for the family beyond his military pension. To do so, he must reconcile with his older brother, Gabriel.

Marcus considers courting Lady Alice to secure a new home for his comrade's family.  Alice is the younger sister of Lady Sophia, Gabriel's wife.  Such a match would make Sophia happy.  If Sophia is happy, then Gabriel is happy.  If Gabriel is happy, he might lease an estate farm to the struggling family, allowing Marcus to fulfill his battlefield promise.   But fate intervenes and delivers Mrs. Eve Kendall to Thornbrook Park.  Returning from India as an Army Widow, she seeks refuge with her childhood friend, Lady Sophia, until she can secure her husband's investments.   Eve is ready to embrace the independence that such savings would offer.  Yet she finds herself attracted to Marcus although he is intended for another.

Browning successfully balances the celebrated pomp of historical romance with the looming changes to this structured society.  The budding romance between Marcus and Eve is sweet and passionate as they help each other recover from war's wounds.  Browning adds a mystery surrounding Eve's investments which brings hero and heroine closer to understanding that they have a future together.

I received an ARC from Sourcebooks for an honest review.

I am giving away a book choice from my convention stash, stocked with other Sourcebooks titles, to one randomly selected commenter.  To enter the giveaway,

1.  Leave a comment about the Edwardian Era - what would be exciting (or frightening) about the turn of the 20th century?

2.  Comments are open through Saturday, July 5, 10 pm in Baltimore.

Learn more about Sherri Browning and her books at sherribrowningerwin.com. 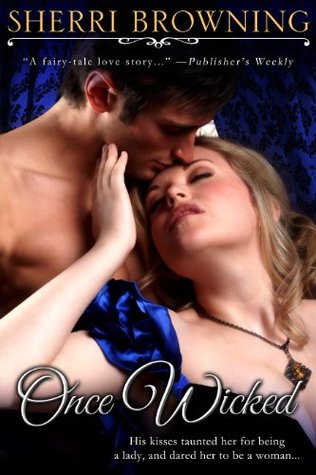 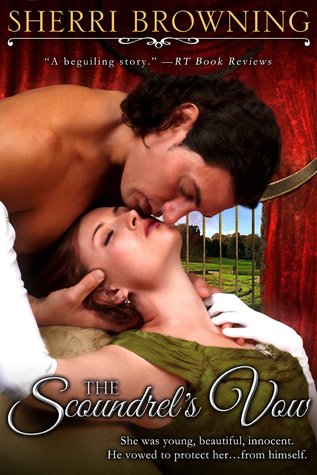