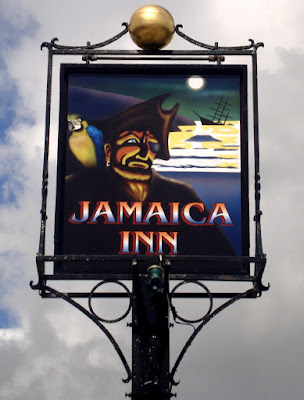 Yesterday, we chatted about the Queen of Romance - Barbara Cartland.  Today, let's explore the Queen of Mystery - Daphne Du Maurier.  A denizen of Cornwall, Du Maurier was inspired by a coaching inn to write Jamaica Inn.  From its website (link),

Jamaica Inn was built in 1750 as a coaching inn – the 18th century equivalent of a modern day service station for weary travellers. Using the turnpike between Launceston and Bodmin, they would stay at the Inn after crossing the wild and treacherous moor.  Some of the travellers were a little less respectable than most and used the Inn to hide away smuggler’s contraband that had been brought ashore. 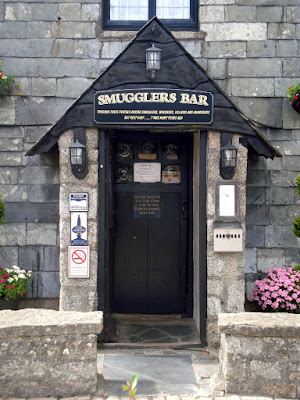 It is commonly thought that Jamaica Inn was so named because it was used to store rum smuggled into the country from Jamaica. However, the name is actually said to derive from the important local landowning Trelawney family, two of whose members served as Governors of Jamaica in the 18th century. 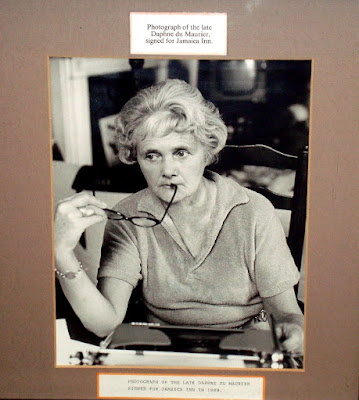 Jamaica Inn is well known as the setting for Daphne du Maurier's novel of the same name, published in 1936. The young author was inspired to write her novel in 1930 after she and a friend became lost in fog whilst out riding on the moors, and were lead back by their horses to safety at the Inn. During the time spent recovering from her ordeal, the local rector is said to have entertained her with ghost stories and tales of smuggling! 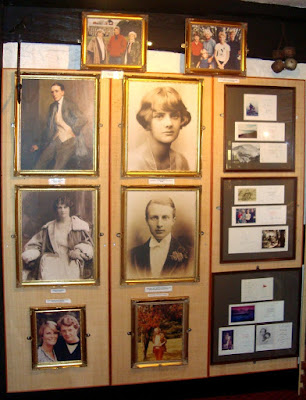 Have you read any Daphne Du Maurier's books ... or seen her books-turned-movies?  Let me just say, the real Jamaica Inn was spooky enough.  One randomly selected commenter wins a book choice from my convention stash.  Comments are open through Saturday, March 19, 10 pm in Baltimore.  I'll post the winner on Sunday, March 20. 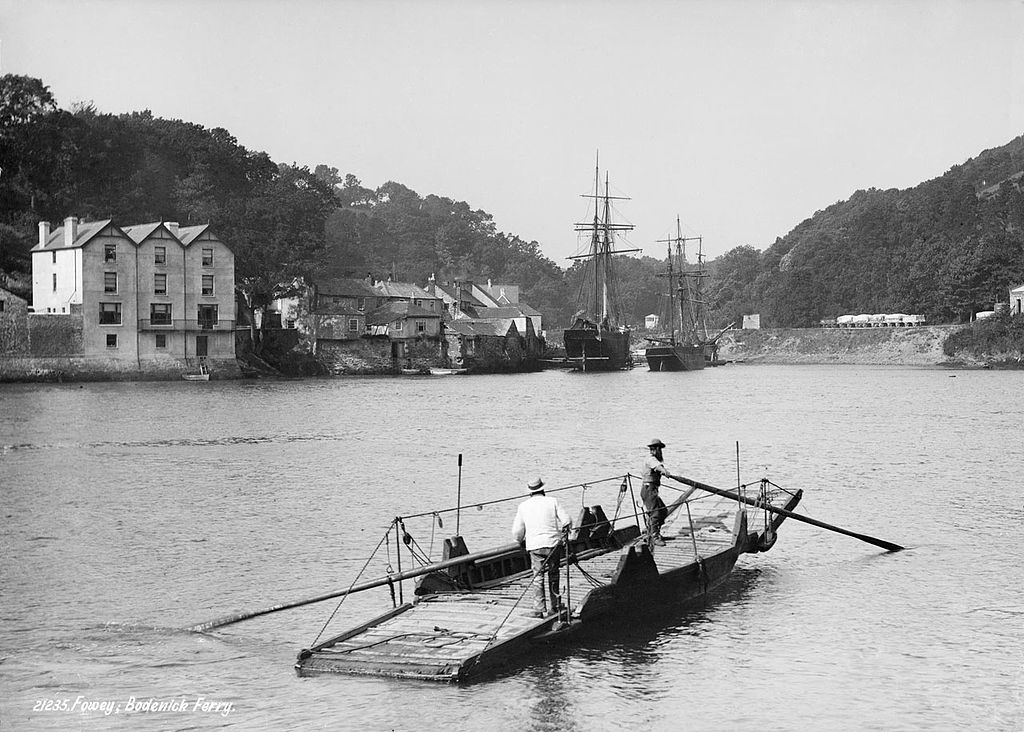 Du Maurier lived in Fowey, Cornwall
Above is Fowey in 1889
Public Domain (link)