Wednesday's Warrior - Aloha to Maggie Leffler and SECRETS OF FLIGHT

Coming in May for Military Appreciation Month ....

As they begin to unravel the web of Mary’s past, Mary and Elyse form an unlikely friendship. Together they discover it’s never too late for second chances and that sometimes forgiveness is all it takes for life to take flight in the most unexpected ways.

A native of Columbia, Maryland*, Maggie Leffler graduated from University of Delaware with a major in English, a minor in biology and was team captain of women's cross-country, indoor and outdoor track. She was the recipient of a Wilmington Trust scholar athlete scholarship and part of a North Atlantic Conference championship-winning women's cross-country team. She volunteered with Americorps before attending St. George's University School of Medicine.

After completing her residency in family practice, she became a board certified family physician. Her essay, The Other Side of the Stethoscope, appeared in the inaugural issue of The Examined Life Journal of University of Iowa Carver College of Medicine. In 2011, she received a Presidential Citation for Outstanding Alumni from University of Delaware. She lives in Pittsburgh with her husband and sons. 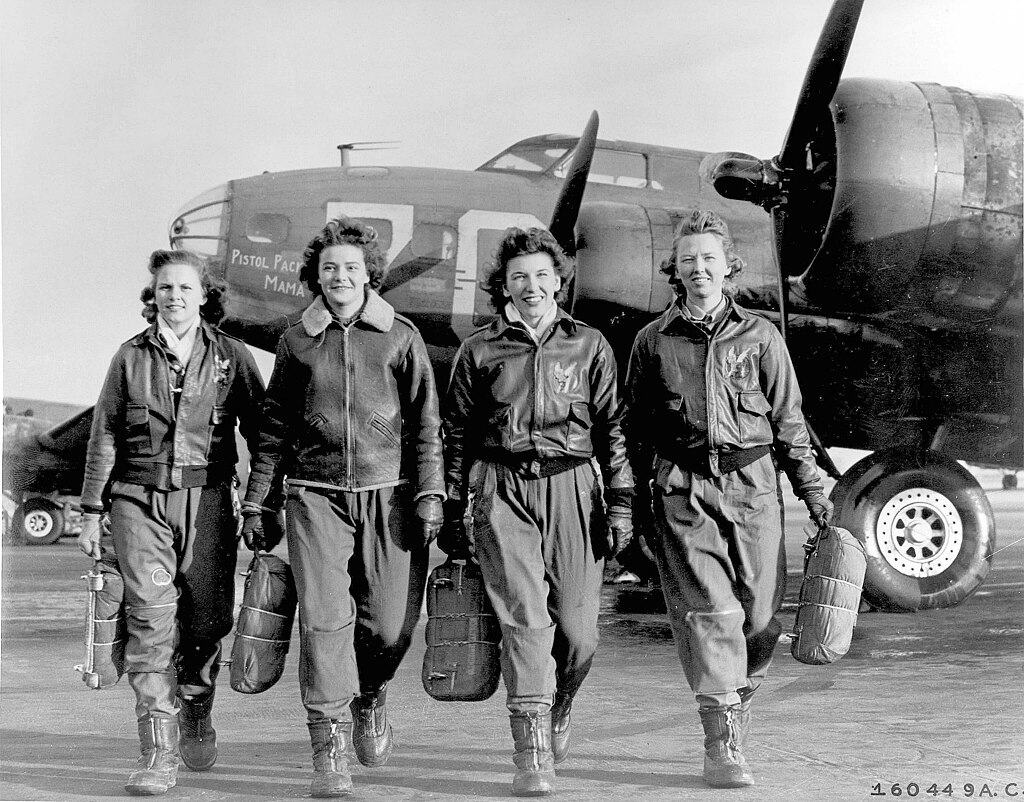 1. If you were a pilot, what would you name your airplane?

2. Comments are open through Saturday, April 2, 10 pm in Baltimore.