Aloha to Ella Quinn and THE TEMPTATION OF LADY SERENA 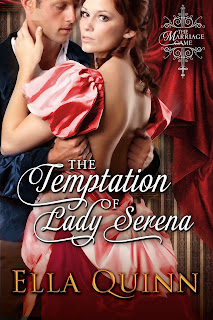 I squealed with delight as I opened an email with promo material for Ella Quinn's THE TEMPTATION OF LADY SERENA ...  as it was loaded with pictures.  I love pictures! Take it away, Ella!

It’s great to be back on your blog again, Kim!

As Kim knows, I love to travel. So it’s not surprising that my characters sometimes take off as well. In The Temptation of Lady Serena, my heroine first journeys from the Scottish Boarders, a rugged region where she was born and raised in a castle. 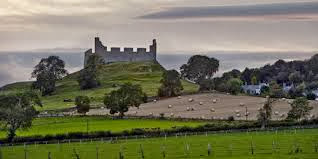 To her aunt’s home just outside of York. 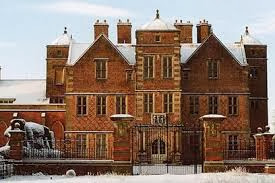 then down to Grosvenor Square in Mayfair, London. 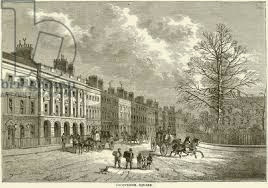 All that is accomplished, of course, in plush traveling coaches such as this one. 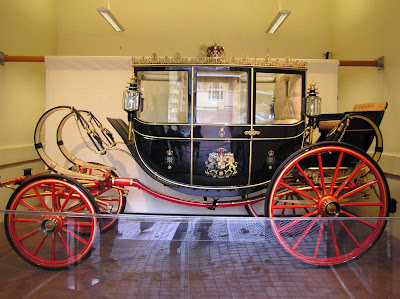 One in London, she tools herself around in a curricle.

Nothing unusual about that, but when Robert, Viscount Beaumont decides to take a shortcut to get her to the altar, her family and his step in and whisk her off to Paris sailing on an American made schooner. 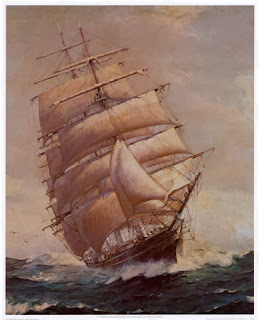 They land in Dieppe, a lovely French port town considerably south of Calais, and stay a few days before continuing on to Paris. I’ve had the pleasure of visiting Dieppe and eating in a wonderful all woman run restaurant there. 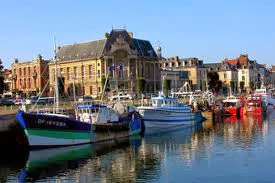 Naturally, never having been in France before, their party makes some stops along the way. One of the stops is Rouen, known as “The town with a thousand spires.” Monet was so inspired by the churches he based a series on them. It is also where Joan of Arc was tried, convicted and burned at the stake. 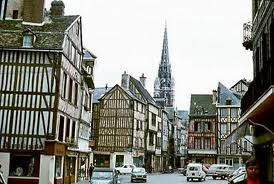 Once in Paris, they all stay at a house Phoebe and Marcus bought. This is how I envisioned the back garden. 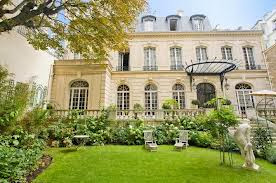 Ella is giving away an ecopy of THE TEMPTATION OF LADY SERENA, available January 1 from Kensington:

Custom-made gowns…nights at the theater…and a host of eligible bachelors. Accustomed to living a quiet life in the Scottish Borderlands, Lady Serena Weir has never had any of these luxuries. But when Serena’s brother demands she finally have a Season in London, she’s thrust into a glamorous world she’s only dreamed of…

Robert, Viscount Beaumont remembers all too well what it feels like to be in love. That is why he must keep his distance from Serena. He’s only felt his pulse stir the way it does now when he made the mistake of loving the wrong woman once before. Yet the more he strives to resist his feelings, the nearer he is to falling under Serena’s seductive spell…

1.  Answer Ella's question - do you like for characters to travel in romance books?

To learn more about Ella and her books, check out her website at ellaquinnauthor.com.