It is my distinct pleasure to spotlight my fellow RomVet, Jessica Scott! From her bio (link),


She's written for the New York Times At War Blog, PBS Point of View: Regarding War Blog, and Iraq and Afghanistan Veterans of America. She deployed to Iraq in 2009 as part of Operation Iraqi Freedom/New Dawn and has served as a company commander at Fort Hood, Texas.

She's pursuing a PhD in Sociology in her spare time and most recently, she's been featured as one of Esquire Magazine's Americans of the Year for 2012. 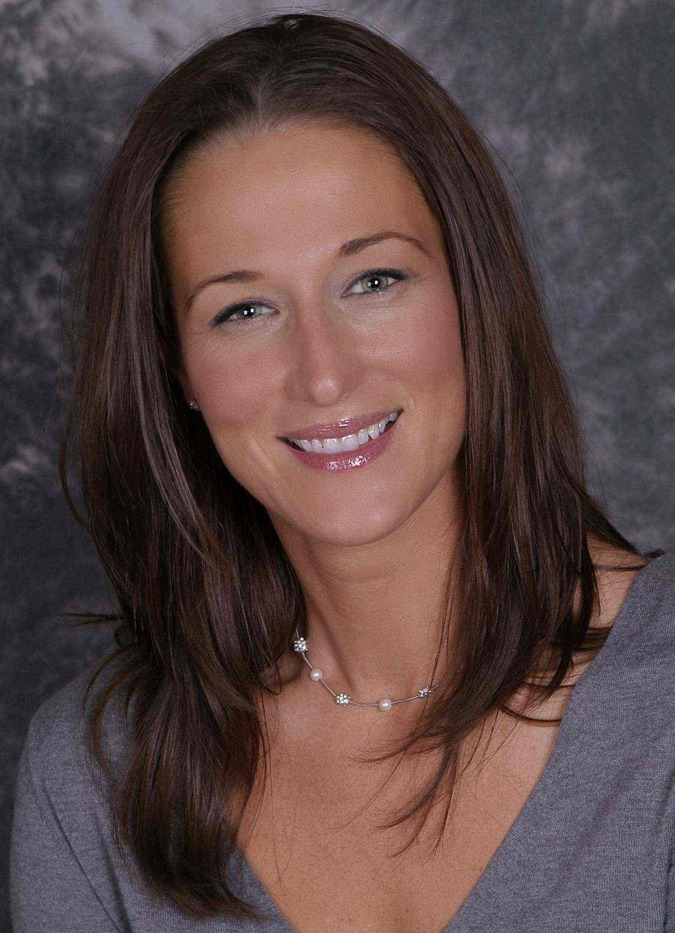 I can bring home the bacon,
Fry it up in a Pan,
And never let you forget you are a man.
Because I'm a woman.

Jessica will be celebrating the release of her new ebook, BACK TO YOU, available January 7:

Army captain Trent Davila loved his wife, Laura, and their two beautiful children. But when he almost lost his life in combat, something inside him died. He couldn't explain the emptiness he felt or bridge the growing distance between him and his family-so he deployed again. And again. And again...until his marriage reached its breaking point. Now, with everything on the line, Trent has one last chance to prove to his wife that he can be the man she needs if she'll have him.

Laura is blindsided when Trent returns home. Time and again, he chose his men over his family, and she's just beginning to put the pieces of her shattered heart back together. But when Trent faces a court martial on false charges, only Laura can save him. What begins as an act of kindness to protect his career inflames a desire she thought long buried-and a love that won't be denied. But can she trust that this time he's back to stay?

Thank you, Jessica, for serving your country and entertaining readers!