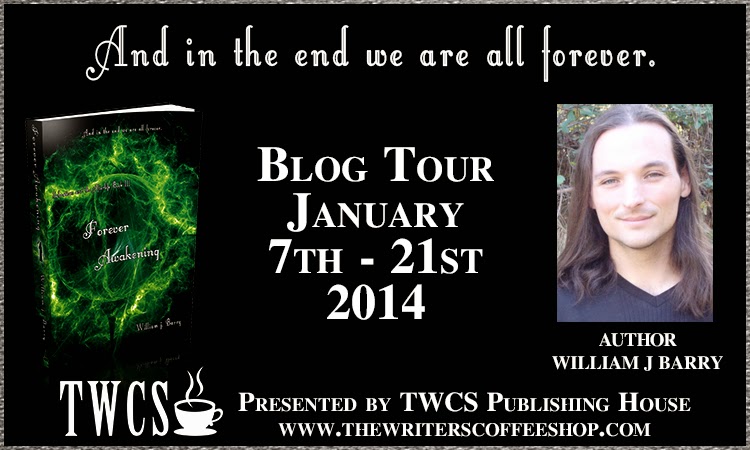 On this day in 1929, THE ADVENTURES OF TINTIN was first published in Belgium, incorporating swashbuckling action, fantasy elements, and mysteries to solve.   Eighty five years later, William J Barry created his own action adventure with his fantasy series, SEBASTIAN AND THE AFTERLIFE.   Barry is celebrating the release of Book 3, FOREVER AWAKENING, available January 16 from The Writer's Coffee Shop:

The spirit realm is buzzing; everyone is eagerly anticipating the Transitional Ceremony where Gerard will become the next Grim Reaper. But his dark alliance with Axis Red is still unknown to anyone, except Joey Charles, who is locked away in a pirate dungeon awaiting his demise. Agents have been searching diligently but they have yet to find him.

Things between Sebastian and Onyx are still awkward after she revealed her true feelings for him; however they are determined not to let that affect their agent duties. Sebastian must confront his own emotions and decide how he feels about her.

With his duties increasing in the realm, Sebastian can no longer be around to protect his little sister, Kristen, as she continues to spiral out of control. She learns of her boyfriend’s unfaithfulness, which sets off a chain of difficult events that change her life.

Tensions begin to rise among the pirates when a renegade spirit, loyal to an older evil, attempts to blackmail Axis Red. The pirate leader forms Axis’s Eight, a covert team of his top men to track down this new unknown adversary before they can throw a wrench in his plans.

The fate of the realm is hanging in the balance as the Transitional Ceremony approaches.

In this the final book in the series, agents and pirates square off in an epic conclusion that will settle the score between Sebastian and Axis Red, and decide the fate of the realm. Journey with Sebastian and his friends into the Forever Awakening where more than just the soul is at stake!

William j. Barry was born in Newton, New Jersey. He moved to Florida and then to Georgia at a young age. Ever since grade school, William enjoyed penning original short stories. They were a good outlet for his overactive imagination. William grew up in the Augusta, Georgia area before moving to Athens, Georgia where he obtained a bachelor’s degree in psychology from The University of Georgia.

Besides writing, the author also enjoys writing and recording music and filmmaking. William is married and currently lives on the outskirts of Athens, Georgia.

I asked Barry about the provocative title ... he responded,

For this last book of the Sebastian and the Afterlife series, I chose the title Forever Awakening because I felt it was the culmination of Sebastian’s journey through his spirit world existence. Sebastian has to confront that last great threshold that lies before him, the place beyond the spirit realm, the afterlife. Throughout the series, the afterlife has been painted as an incredible awakening, a great enlightenment and a spirit’s final destination. A spirit’s Forever Awakening.

Check out the blog tour Rafflecopter giveaway at this link. 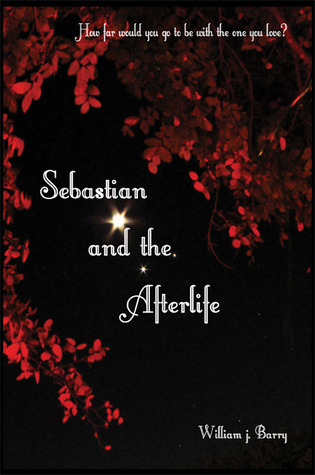 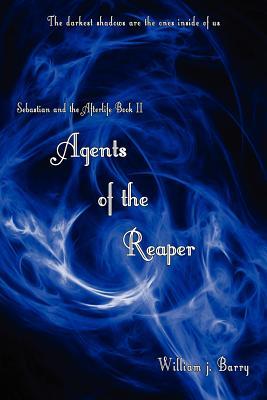