ON TWO FRONTS by SGT Adam Fenner and Lance Taubold 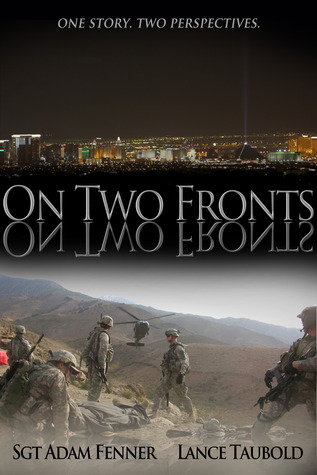 On January 17. 1991  (January 16 during the US Time Zones), the Coalition Forces kicked off the Gulf War with an aerial bombing to create safe passage for the eventual movement of Army units.   I was a Lieutenant at the time, working a desk job at Hanscom AFB. Several days later, during the Colonel's staff meeting, a coworker informed me that I received a phone call from Iraq.  All eyes turned to me.  I replied, "It must be my college friend".  Indeed, my college buddy (and later maid of honor) was an Army Lieutenant who commanded a platoon of Signal soldiers - she had her own communications antenna in the middle of the desert.  Until that point I had no contact with her after she deployed to Saudi Arabia for the expected conflict.


Today, communication with deployed personnel is significantly improved via email, Skype, and even care packages.  But the concern remains the same.   It is my privilege to spotlight ON TWO FRONTS by SGT Adam Frenner and Lance Taubold (link):

On Two Fronts fearlessly brings the reader deep into the thoughts, emotions and experiences that are captured often just hours after occurring. Two friends share their conversations, e-mails and experiences with one another, and the reader, capturing the true essence, fears and camaraderie of a combat deployment in its entirety.


On Two Fronts, Sgt. Adam Fenner and Lance Taubold are thrown into the emotional reality of coping with the upcoming deployment. Lance was living life to the fullest, a singer and entertainer, enjoying the Vegas lifestyle and the company of good friends. Then, his closest friend, Adam Fenner, a former Marine, now serving with the Nevada National Guard, was informed that he would be deploying for the third time to Afghanistan. In a story told from both fronts: Taubold’s, as he copes with Fenner’s deployment from notification until his (hopeful) return home, and Fenner’s as he faces the physical and emotional challenges of deployment and those he leaves behind.

"There is nothing else out there like On Two Fronts by Sgt Adam Fenner and Lance Taubold. It's not a book about war; it's a book about people, about separation, about living, home, friends, love, and heartache. I love this book--it's the real life day to day and human element that goes beyond places, facts, figures, and politics. It's a story for those who have served and for those who have stayed home. On Two Fronts is for everyone out there to understand what it is to serve--and what it is to be the one home praying. From the beautiful cover to the last page--it's a book that touches everyone alive today." - Heather Graham, NY Times Bestselling Author 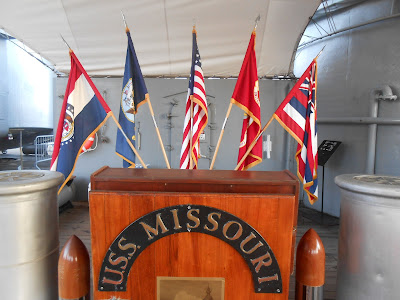 Mahalo, Adam and Lance, for sharing your friendship with readers. Veterans like Adam give us the freedom to read.

1.  Have you shared a long distance correspondence? 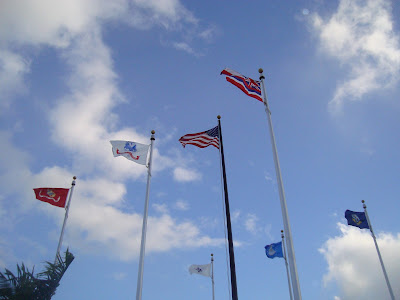 Posted by Kim in Baltimore at 9:14 PM