Aloha to Regina Scott and THE BRIDE SHIP 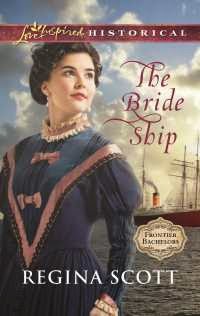 From Regency Rakes to Rugged Frontiersmen

I have a confession to make. All the while I’ve been writing Regency romances (more than 25 to date), I’ve had a secret passion for another sort of gentleman entirely. I have written about fine lords, dashing scoundrels, and witty dandies. I’ve even dressed the part! But, ever since I was a girl, my heart has belonged to feisty frontiersmen of early Seattle.

Anyone remember the TV series, Here Come the Brides? It chronicled the adventures of 100 women brought to Seattle by timber baron Jason Bolt to keep local workers from leaving the area because of its lack of women. I couldn’t decide who to crush on more--the fast-talking devil-may-care Jason Bolt (played by Robert Brown), the more serious yet still dashing younger brother Joshua Bolt (played by David Soul), or the shy, sweet-natured baby brother Jeremy (Bobby Sherman). In the end, Bobby won the day. Here’s the fan letter I wrote to him when I was twelve:

“Dear Mr. Sherman, may I call you Bobby? Are you married? If not, wait for me. I mean, still have birthdays, but keep saying you’re the same age as now. I watch ‘Here Come the Brides’ whenever I can. I wish I were Bridget Hanley [the actress who played Sherman’s love interest on the show]. Then I could kiss you most of the time.” 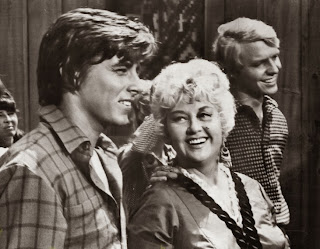 With such an, ahem, devotion to the story, it isn’t surprising that I should dig a little deeper into Seattle’s history. Low and behold, women did indeed come by ship to settle the area. You see, following the Civil War, there was a host of widows and orphans on the East Coast, and a hoard of lonely bachelors out West. The ladies came under the escort of a single gentleman, not a timber baron and two handsome brothers, worse luck, but their adventures were no less fascinating. I promised myself then and there that one day, I would write how they came to Seattle and what happened to them when they arrived.

This month sees the publication of The Bride Ship from Love Inspired Historical, the first in my Frontier Bachelors series. It tells the tale of widowed Boston Belle Allegra Banks Howard, who joins the ladies traveling to Seattle not to find a husband, but to chart a new future for her and her little girl. What she doesn’t count on is the arrival of her first love, Clay Howard, intent on “rescuing” her. Maybe this rugged frontiersman is the one whose heart needs a little rescuing.

All I can say is that I hope I did the ladies proud. I’m sure Bobby Sherman won’t mind. 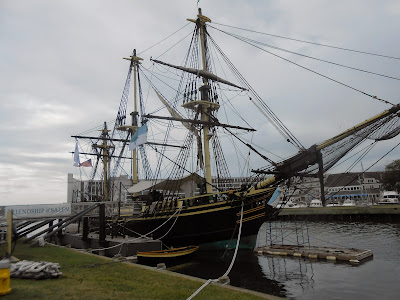 What was his brother's widow, his first love, doing on a ship full of prospective brides headed out West? Clay Howard had been tasked with escorting the Boston belle home, but he didn't anticipate Allegra being so strong-willed, or that he'd wind up traveling with her just to keep her from leaving without him!

Allegra Banks Howard isn't going to let Clay interfere with her plans for a new life with her daughter on the frontier. True, Allegra needs his wilderness savvy, but if Clay thinks he can rekindle what they once shared, he had better think again. Because risking her heart for a second chance at being his bride isn't something she'll undertake lightly…. 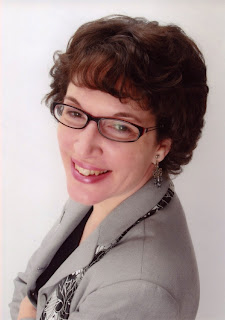 You can learn more about the book on Regina’s website at reginascott.com/brideship.  Discover tidbits of history on her blog at www.nineteenteen.com or connect with her on Facebook at facebook.com/authorreginascott.

1.  Do you have a childhood crush?  I have an adult crush on Alex O'Loughlin. Posted by Kim in Baltimore at 7:47 AM