Aloha to Nancy Lee Badger and MY DARK HIGHLANDER 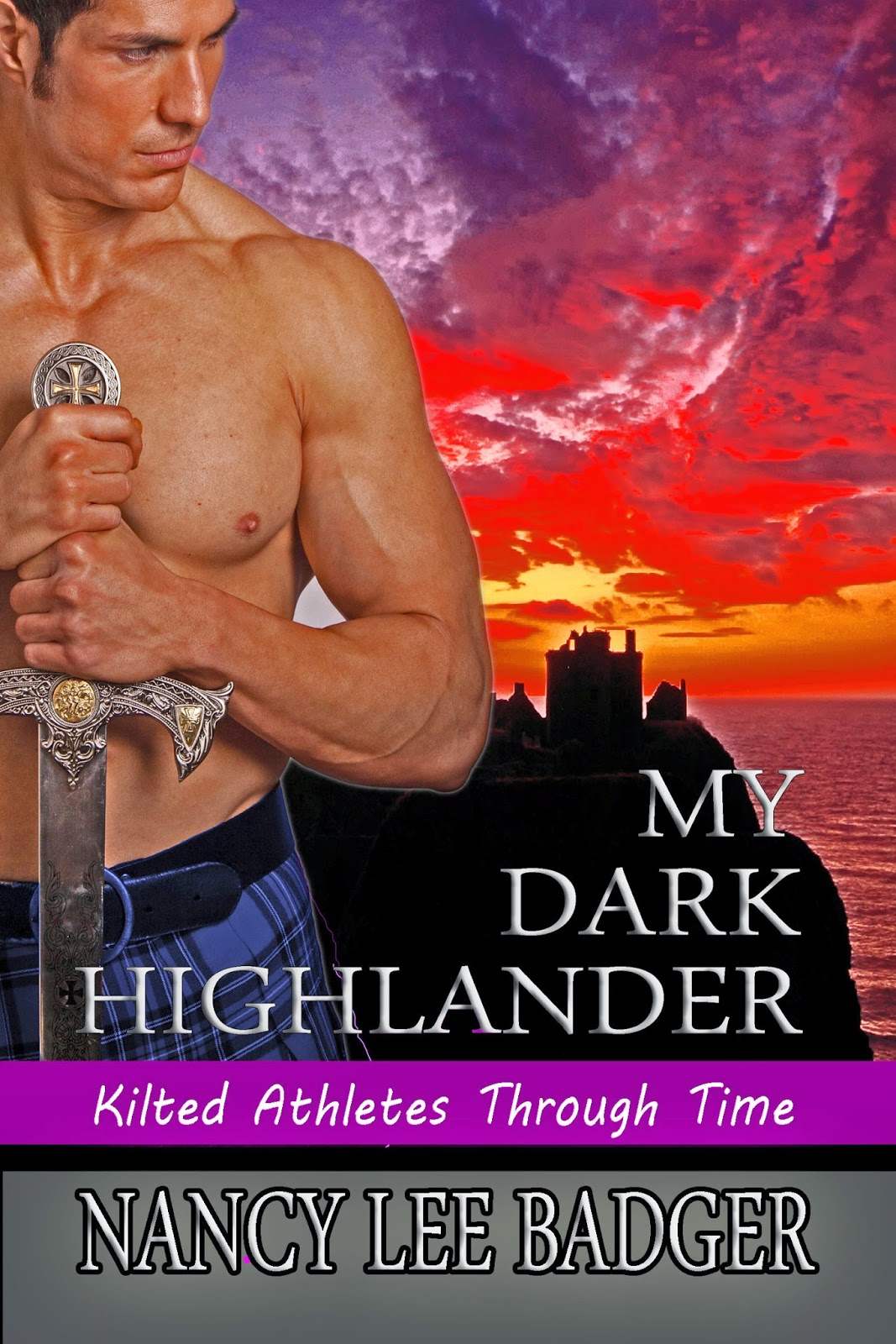 Nancy Lee Badger is celebrating the release of MY DARK HIGHLANDER ...

I am the proud daughter of a Navy veteran, and the mother of an Army veteran. My husband grew up all around the world as an Air Force brat, which gifted me with two military in-laws, so the military has affected my entire life. Is that why the men in my Scottish time travel novels are warriors?

My latest book, My Dark Highlander, follows My Lady Highlander in my Kilted Athletes Through Time series. The story starts out in 1603 near the cliffs overlooking the North Sea in northern Scotland, as well as modern-day New England. I enjoy working with people from different times, and have pitted veterinarian Jenny Morgan against Laird Gavin Sinclair.

I refer to him as the acting laird of Clan Sinclair because his evil father was forced out, and Gavin’s older brother, Niall, was lost (though not dead) when he fell from a cliff during a battle. Several sword fights happen on the athletic field, instead of the battlefield, but I include scenes where my heroine is kidnapped, my hero must battle his own father, and where another character gets a bit too infatuated with my heroine, and nearly drowns several characters. My biggest challenge was pitting modern weapons against my sword-carrying warriors. 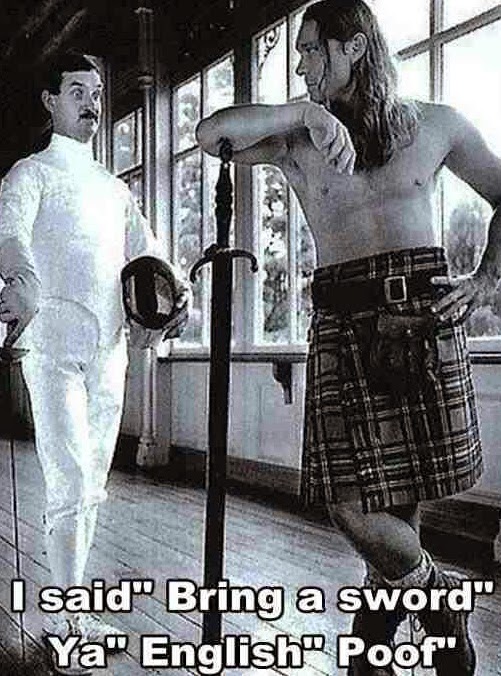 Here is an example:

Jenny swerved from side to side as she ran. The gun’s blast, followed by the whistle of a bullet passing by her left ear, fueled her feet to run even faster. Once inside, she pulled the doors shut, shoving the long handle of a pitchfork through the doors’ handles. Balfour’s whinnies, loud and filled with terror, made her release him from his stall. She opened Falcon’s stall door and pulled the older horse inside, behind her.

“Easy, Falcon. Gavin will save us.” She patted his rump, and pulled the animals as far back from the barn doors as possible. Several bullets pierced the door, and one slammed into Balfour’s feed bucket with a loud clang. Where was Gavin? What he had said earlier was sobering. Someone wanted her harmed because of him. Why? It wasn’t like they were together. They’d spent one night alone, but it was innocent. Gavin took many women to bed, if she believed the stories. His reputation was the reason she knew she’d never be more than a one night stand. Yet he had not taken advantage of her, and their situation.

“Lass? ‘Tis I. Open the doors.” Falcon whinnied and trotted from the safety of the stall. If he believed the voice was Gavin’s, then she would, too.

Shoving the black warhorse aside, she released the long-handled tool, and pulled the doors open. Gavin stood in the shadows, his face partially lit by the far-away porch light that had managed to survive a gun blast. He was unhurt and naked, except for a huge sword.

“Are we alone?” Jenny asked, then swallowed.

He raised his sword, and smiled. “Aye, he has run off. Pray he does no’ return with reinforcements.” When footsteps crunched the gravel behind Gavin, he whirled around and raised his weapon.

My Dark Highlander is a romance, but I give my characters enough cliffhangers and bumps along the road to happy ever after to make the most romantic readers cringe, then clap. My use of animals, including Highland cows, and horses from New England and Scotland as characters as well, brings a bit of levity to the darkness that consumes my hero.

A little levity goes along way, which brings to mind the recent vote that did not pass concerning Scottish independence. Even so, there is nothing sexier than a warrior in a kilt. 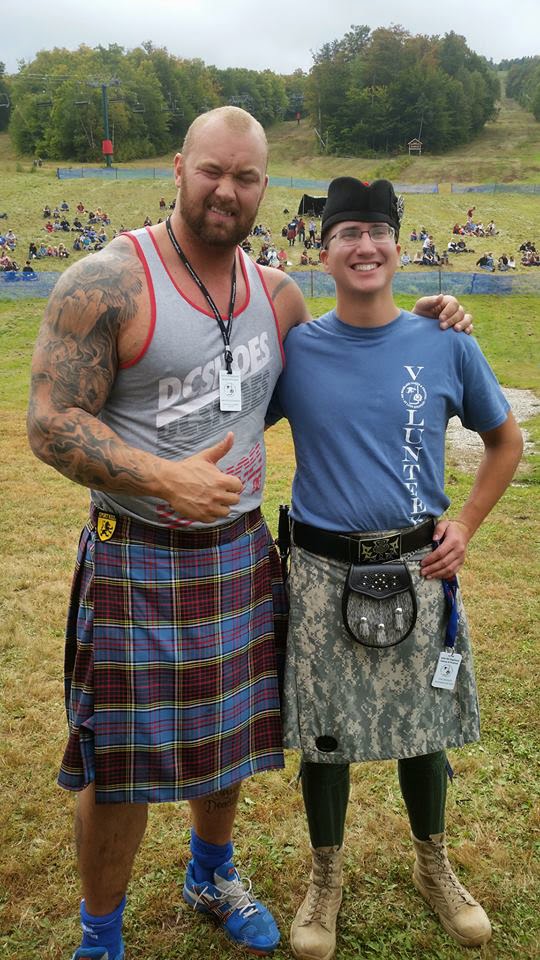 Stranded in 1603 Scotland, veterinarian Jenny Morgan is eager to get home to New England. Hiding her ability to read auras, a powerful witch comes to her aid. All Jenny will miss is the man who stole her heart, one dark night.

Laird Gavin Sinclair has a missing brother, a murderous father, and a dark-eyed beauty on his mind. When Jenny returns to a dangerous future, he sets aside his obligations and searches for her at the New England Highland Games. Jealousy and lust ravage his dark soul, until he and Jenny fight evil together.

She loves chocolate-chip shortbread, wool plaids wrapped around the trim waist of a Scottish Highlander, the clang of broadswords, and the sound of bagpipes in the air. After growing up in Huntington, New York, and raising two handsome sons in New Hampshire, she moved to North Carolina where she writes full-time. Nancy is a member of Romance Writers of America, Heart of Carolina Romance Writers, Fantasy-Futuristic & Paranormal Romance Writers, Triangle Area Freelancers, and the Celtic Heart Romance Writers. 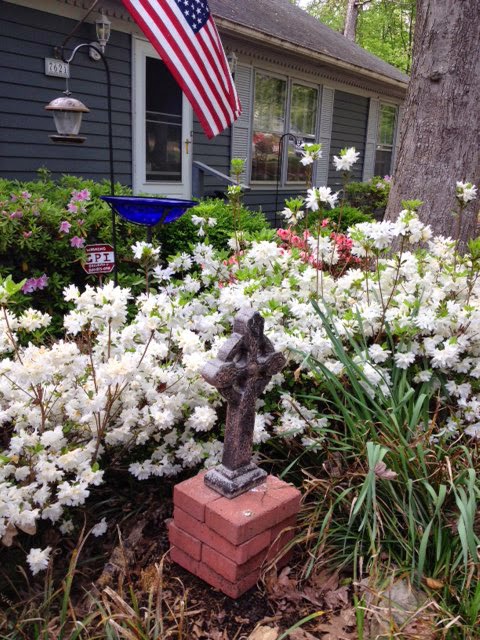 Nancy is giving away an autographed copy of MY DARK HIGHLANDER.   To enter the giveaway,

1.  Leave a comment answering this question: What Scottish weapon scares you?

2. Comments are through Saturday, November 8, 10 pm in Baltmore. 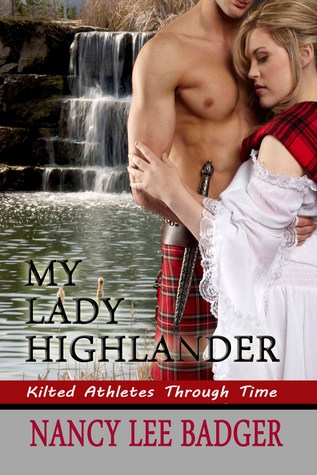