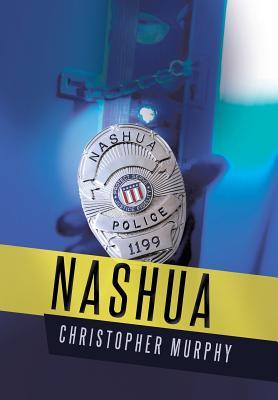 Check out my weekly column, State of Romance, at USA Today's HEA blog at this link.  This week I spotlight romance books set in New Hampshire as the Granite State has a connection to Thanksgiving.

The second largest city of New Hampshire is NASHUA ... the title of Christopher Murphy's debut novel:

Located just north of Boston, Nashua, New Hampshire, is known as a quiet city--until a series of violent murders makes front page news just before Memorial Day weekend. The brutal killings leave citizens terrified, and the NH State Police respond by bringing in an experienced investigator. Detective Sergeant John Osborne is an abrasive but competent state trooper from the major crimes unit. Osborne immediately butts heads with Detective David Boyle, his liaison to the Nashua police department. Both men begin investigating the grisly murders, which seemingly happened with absolutely no apparent connection except for the killer placing a white pillowcase over the victim's head and tying the end of it off in a knot around the neck. As if the killer didn't want to see the victims face, the skull is pummeled rendering them unrecognizable. Nothing is as it seems as both investigators clash every step of the way. Their own personal dislike and inter-departmental hostility for each other threatens to jeopardize the investigation. Ironically, both of them might actually be closer to the truth than they realize upon learning of an eerily similar crime committed in Maryland the year before. In fact, the killer has already decided that one of them must become the next victim.

Christopher Murphy is a former police officer and native of New Hampshire. He has been on active duty in the United States Marine Corps for the last fourteen years. He currently lives in North Carolina with his wife, Donna, and their six daughters.

I am giving away "Thanksgiving" swag to one randomly selected commenter.  To enter the giveaway,

1.  Leave a comment about Thanksgiving - do you have a favorite dish?

2.  Comments are open through Saturday, November 29, 10 pm in Baltimore.  I'll post the winner on Sunday, November 30. 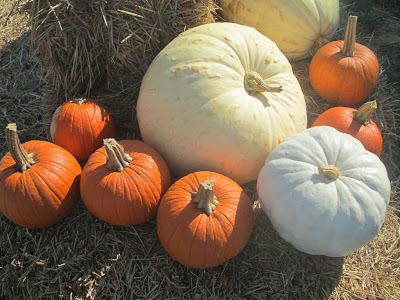