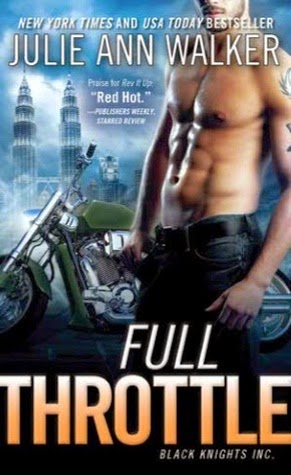 Abby Thompson didn't sign up to be the daughter of the President of the United States. The position was forced on her by the small matter of her birth. Preferring a quiet life of study, she's content to leave the politics and the international intrigue to her father. Unfortunately, the most powerful man on the planet is sure to make enemies. When a group of armed thugs takes her hostage half a world away, demanding the U.S. government release prisoners in exchange for her safe return, she fears her father's policy of "not negotiating with terrorists" means she'll never see the shores of the Potomac again. Luckily, there's one glimmer of hope. His name is Carlos Soto. And though she abruptly ended things with him years ago, she knows now he's the only man who can save her…

Black Knights, Inc. to the Rescue...

Carlos "Steady" Soto has taken part in his fair share of dangerous missions working at the covert government defense firm of Black Knights Inc. But nothing prepared him for the emotional rollercoaster he faces when he's tasked with rescuing the only woman he ever loved-who also broke his heart. Racing against time and outmaneuvering a group of trained terrorists will take everything he's got. Plus there's the heat simmering between them which is threatening to ignite into an inferno. While ruthless enemies stalk them, they must learn to trust each other again. Even if they do make it out alive, will Abby turn her back on him... for the second time? 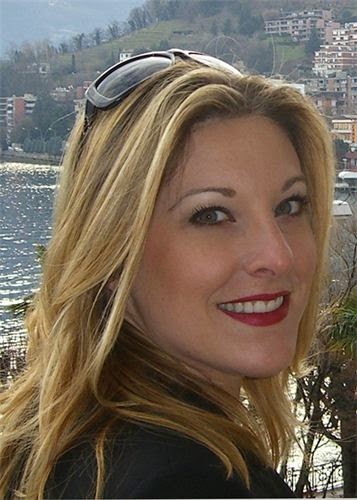 Julie Ann is hosting a giveaway at this link .... and offers an excerpt from FULL THROTTLE:

The hum of the Ducati was reassuring, as was Abby’s tightened grip around Steady’s waist. They were riding down the devil’s own washed--out, rutted, rock--filled hell of a rubber tree logging road, and for the first ten minutes of the harrowing journey, while she’d still been suffering the lingering effects of the sedative, it was just as difficult to keep her on the bike as it was to navigate the frackin’ jungle track.

But now they were clipping along at a steady, if decidedly slow, pace. No JI goons could be seen in his rearview mirrors—-though it was hard to tell exactly, given the fact that the forest encroached from both sides and above. And if his calculations were correct, a half hour or so more should see them entering the lovely kingdom of Thailand.

Abby squirmed against his back, interrupting his thoughts and alerting him to the feel of her supple thighs pressed against the outsides of his hips and legs. Which, in turn, immediately focused his attention on her soft breasts—-and distended nipples?—-grazing his back.

Okay, so who was he kidding? Like he hadn’t been keenly aware of each of those things since the first moment. Even while worming his way through the dense undergrowth of ferns and vines after escaping the encampment and hiking back to the Ducati, he’d been hard--pressed to concentrate on anything other than the feel of Abby squeezed all nice and tight against him. Abby’s soft skin touching his. Abby’s sweet smell—-even sweaty and bedraggled, she still emanated a soft cloud of dryer sheets and cocoa butter lotion—-filling his nose and making his head spin.

Posted by Kim in Baltimore at 5:29 PM