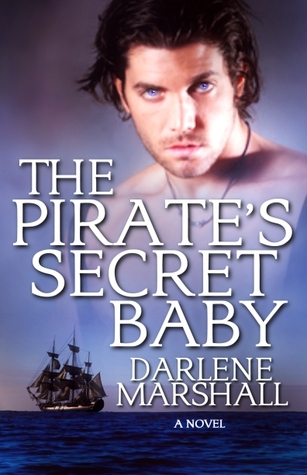 ... giving it a five star rating (link). Darlene is offering a signed copies of THE PIRATE'S SECRET BABY.   To enter the giveaway,

1. Let's talk about period costumes ... would you dress as a pirate or wench?

Check out my recaps of RT at this link and link.

Posted by Kim in Baltimore at 8:47 AM