Aloha to Gina Conkle and MEET THE EARL AT MIDNIGHT 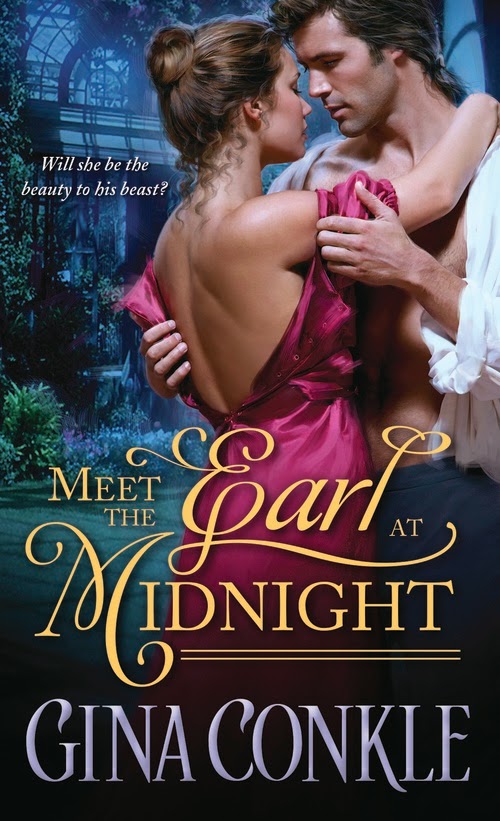 Gina Conkle is soaking up the atmosphere at the RT Booklovers' Convention while celebrating the release of MEET THE EARL AT MIDNIGHT.  She joins me for a cozy chat ...

Kim:  Aloha, Gina! You seek escape, entertainment, and enjoyability in the novels you read. Let's chat outside books. Where do you escape when you need to recharge your creative juices?

Gina: I like going outside, going to the bookstore, or a massage is pretty nice to work the kinks out. I also love going to history museums and sites.

Kim:  Other than reading romance, what entertains you (hobby, sports, etc).

Gina: I used to do triathlons but I gave that up (I just didn’t love the cycling part and recently sold all my equipment). The last year has been very imbalanced with a lot of work, so I need to find my equilibrium again. We’re moving soon, so I hope to start running 10ks again once we get settled.

Kim: What do you enjoy doing with your family?

We also have some lively dinnertime discussions. We used to read aloud a little each night after dinner but that stopped with recent “busy-ness” and homework. My older son has a passion for metallurgy (he’s 16 but he’s a blacksmith) and he does Mock Trial. My younger son plays volleyball, so right now our away from home activities revolve around their activities.

Kim: You write "adventurous Viking romance and sparkling Georgian romance." Have you seen The History Channel's THE VIKINGS? Thoughts on it? Do you have a favorite movie, TV series, mini series, etc., that captures the sparkles of the Georgian era?

Gina: Yes, I have seen “Vikings” …each episode multiple times! We follow each other on twitter and about every two or three weeks engage in a lively discussion. I LOVE the show, the characters, the writing. There are historical inaccuracies, but if I want historical accuracy, I have a shelf of non-fiction books. Michael Hirst mixes true history with Saga tales and has great knack for spinning a story. Lagertha is the best, and I have a soft spot for Rollo and Athelstan.

As to Georgian era entertainment, I like AMC’s “Turn” about the Culper spy ring during the Revolutionary War (more colonial than English). I also like “City of Vice” a short-lived British show about the beginning of the Bow Street runners (very gritty – be warned), but they combed history well with that one. I also liked the movie “The Duchess” and loved “A Royal Affair” though that one is set in Denmark.

Gina: My local RWA chapter, RWASD, was pivotal. Then, I’d say Bob Mayer even though he has no idea. One of his books put out the question, “Is your writing a profession or a hobby?”

Last but definitely not least, my husband, Brian. He was always supportive. In 2012, we were at cross roads whether or not I should go back to work or write full time. He encouraged me to write full time. When he did that, I didn’t have an agent or even a website. He said, “You’re a writer. You need to write.” I am married to an amazing man.

Kim:  What inspired the Midnight Meeting series and Book 1, MEET THE EARL AT MIDNIGHT?

Gina: This is my accidental series. I started writing Meet the Earl at Midnight because a cloaked character kept showing up in my head, and I wanted a break from the Norse hammers. Coincidentally, we had some rain in southern California, and that must’ve inspired the “It was a dark and stormy night…” feel that marks the story’s beginning.

Kim:  What's next for Gina Conkle?

Gina: The next book will be a Viking romance, Norse Fire (Dec. 2014), with Brand a rough-souled, lone wolf warrior who must work with a feisty slave to save the kingdom. Then comes Norse Wolf, with Addis, a bad boy Viking who finds himself at the mercy of a tender-hearted healer (Mar. 2015). Those are books 2 and 3 in the Norse series.

Then book 2 in the Midnight Meetings series, The Lady Meets Her Match features Cyrus, a self-made man dubbed England’s King of Commerce. The wealthy commoner meets Claire at a masked ball, but the lady is not what she seems. Cyrus soon discovers this is one Cinderella who doesn’t want her shoe back. (Apr. 2015)

Thank you so much for the opportunity to be part of your blog. 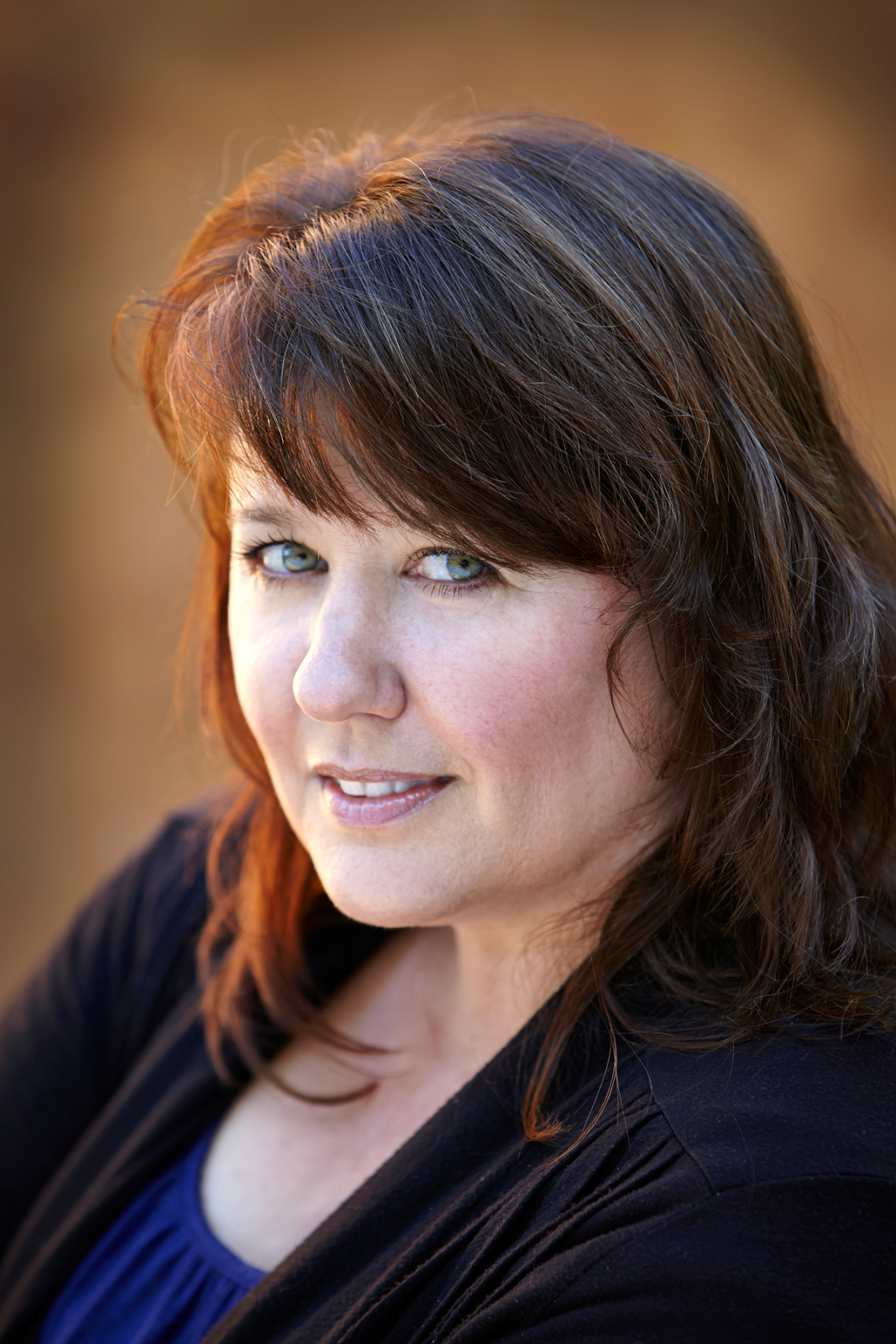 Sourcebooks is giving away a print copy of MEET THE EARL AT MIDNIGHT:

It's going to take a Beast to tame this Beauty

Enigma Earl. The Phantom of London. That's what the gossip pages call Lord Edward Greenwich, a mysterious nobleman who doesn't show his face in London Society. With a reputation like that, no wonder Lydia Montgomery is horrified to be dragged from bed and packed off to live with him to save her mother from penury.

While Lydia has received all of the training a lady should endure, she's decidedly un-ladylike. She despises her corset and isn't interested in marriage. She'd prefer to remain unmarried and spend her time improving her art. But if she wants a chance at happiness, she'll have to set aside her fear of the earl and discover the man hiding behind the beast.

Will Edward and Lydia's greatest discovery be each other before time runs out?

1.  Leave a comment about any games you enjoy playing with your family.  My kids play poker with their dad.   They indulge me with Scrabble, which always takes longer than expected, and they grow bored.