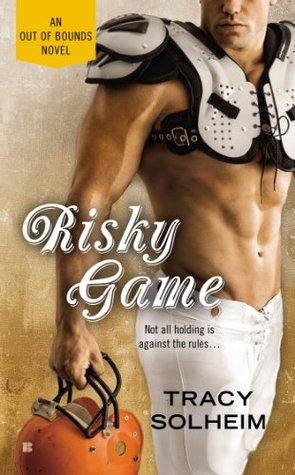 Several months ago, I received my sorority alumni magazine, which included a shout out to published authors among the alumni rank. I noticed one name, Tracy Solheim, who I featured at this link for FOOLISH GAMES. I contacted Tracy, we swapped emails about college life, and I learned she is an Air Force brat - term of endearment for military children. She asked if I would like to review her next book, RISKY GAME, set in Baltimore. Could the stars align any more for us?

Tracy may be a sorority sister, may have served as a military brat, and may have set her book in my new home town, but she had to win me over as I infrequently read contemporary romance, let along contemporary romance featuring sports characters. Indeed, she did win me over - I posted a five star review on Goodreads at this link.   RISKY GAME is available tomorrow, May 6, from Berkley Romance:

PhD candidate Shannon “Shay” Everett works multiple jobs to put herself through school—including an unpaid internship with the Blaze training department. Strapped for cash, Shay answers the call of an NFL gossip blogger to uncover personal details about the Blaze players. Sneaking into the locker room one night, she gets entangled in Brody’s secret…and swept up by his charm. 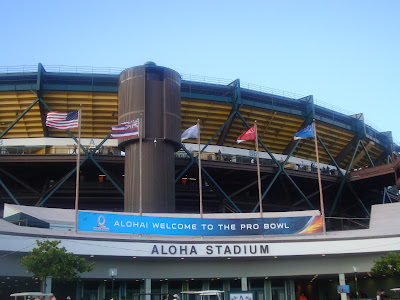 Football star Brody Janik shares many attributes with Brad Pitt – he is sexy, he is driven, and and he has a big family. Instead of Brady’s six children, Brody has three sisters whom he adores. He is at the height of his athletic career and yet he hides a secret … a secret Shannon “Shay” Everett overhears in the locker room. She could use the cash that this secret would generate from the tabloids. Instead, Shay offers to help Brody overcome it while opening her heart to him.

Solheim delivers an emotional yet romantic romp into today’s modern sports machine. I laughed along with Shay’s antics, Brody’s charm, and his sisters’ interference as the Golden Boy comes to terms with his own limitations while the independent intern realizes that it is okay to accept help, even love, from someone else.

RISKY GAME is Book Three in Solheim’s OUT OF BOUNDS series. Characters from the previous books appear as the supporting cast but allow Brody and Shay to shine on their own. I have not read the previous books (something that I will correct) yet I was able to follow along the storyline.

I am giving away a "Baltimore" prize package to one randomly selected commenter.  To enter the giveaway,

1.  Leave a comment about Baltimore - what do you know about it?