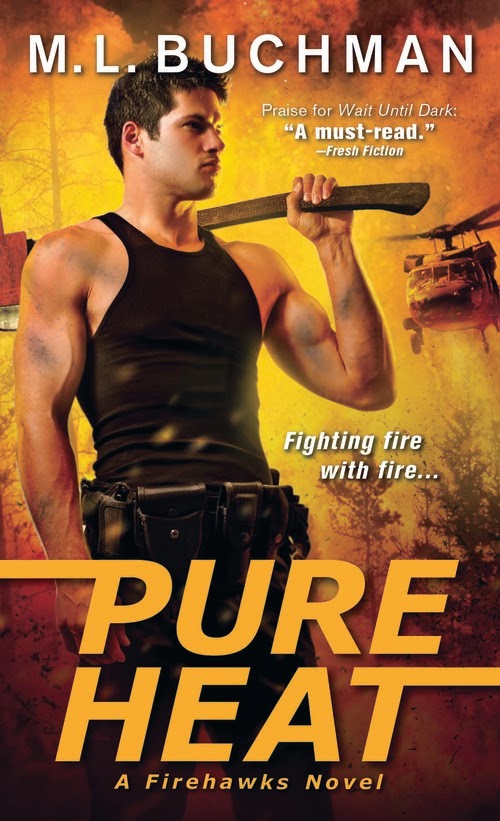 BICYCLES AND ROMANCES
with M.L. Buchman

I’m a big fan of Napoleon Hill who said, “Every adversity, every failure, every heartache carries with it the seed on an equal or greater benefit.”

Twenty-one years ago I lost everything to an unscrupulous business partner. I lost my business, most of my reputation, my desire to work in the career I’d been climbing for over a decade, and the house I’d spent every spare minute and dime fixing up for a family I never had time to find because I was working hundred hour weeks. That was a pretty grand failure.

I was so lost and overwhelmed that my solution, which somehow made perfect sense at the time, was to sell off my car and most of my other belongings, climb on a bicycle, and head out on a round-the-world bicycle trip. Over the previous years I’d done a lot of riding and a bit of touring, so this wasn’t totally out of the blue, but it was pretty close. I ultimately spent eighteen months on the road, almost all of it solo. I rode eleven thousand miles, climbed enough hills to total the height of the International Space Station’s orbit, and crossed through fifteen countries and over thirty languages.

Whatever country I was in and no matter for how long, I tried to learn something of the language and customs. Whether it was two months such as Japan, Australia, Indonesia, India, or Greece (where I was trapped a third month by a very late spring pounding the rest of Europe), or a matter of days in those European countries that seemed to disappear beneath my tires almost as soon as I entered them, I learned what I could.

The lessons were manifold. I met wonderful people and saw wonderful places. Shadows of this occur in all of my writing in the oddest places. I biked over the rugged hills of West Timor, Indonesia—which will appear in Firehawks #2 Full Blaze releasing next in December. I also ate Barramundi and had a beer at the bar in that book and met people who have some parts of my experience of them populating that book.

But before I rode on those hard paths, I first rode down the west coast of the U.S. for six weeks from Seattle to San Diego. I had hiked a fair amount as a kid, but for those weeks, and the sixteen months to follow, I lived outdoors. I started with a small tent and cookstove. By the time I was done, I had just a bivvy back (basically a waterproof sheath for a sleeping bag).

In those six weeks I rode through the Washington and Oregon forests, I camped among the California redwoods and fell in love with the rugged beauty of such wilderness. It is that love of these woods that I have tried to capture in Pure Heat.

Now for the equal or greater benefit. I now live on the Oregon Coast that I came to love during that bicycle trip. I looked in my journal a few days ago because I couldn’t remember which campgrounds I had stayed at along the this stretch. As I write this, exactly twenty-one years ago I was camped in a state park. It had drenched rain for the first three weeks of my trip and I had covered five-hundred long, cold miles. According to that entry, I rode through three separate hailstroms on that brutal day and upon reaching camp I refused to leave my tent for two nights and a day except to make a meal on my campstove in the rain.

This morning, as almost every morning, my wife and I looked out our window that overlooks that exact state park without knowing that was where I had laid so confused and lost twenty-one years ago. My kid step-kid is graduating college soon. I’m a full-time writer, and Pure Heat is my twenty-fifth novel and seventeenth romance. I’m left to wonder what I will learn from this present adventure that I’ll be writing about twenty-one years from now.

Thanks for being part of the journey, 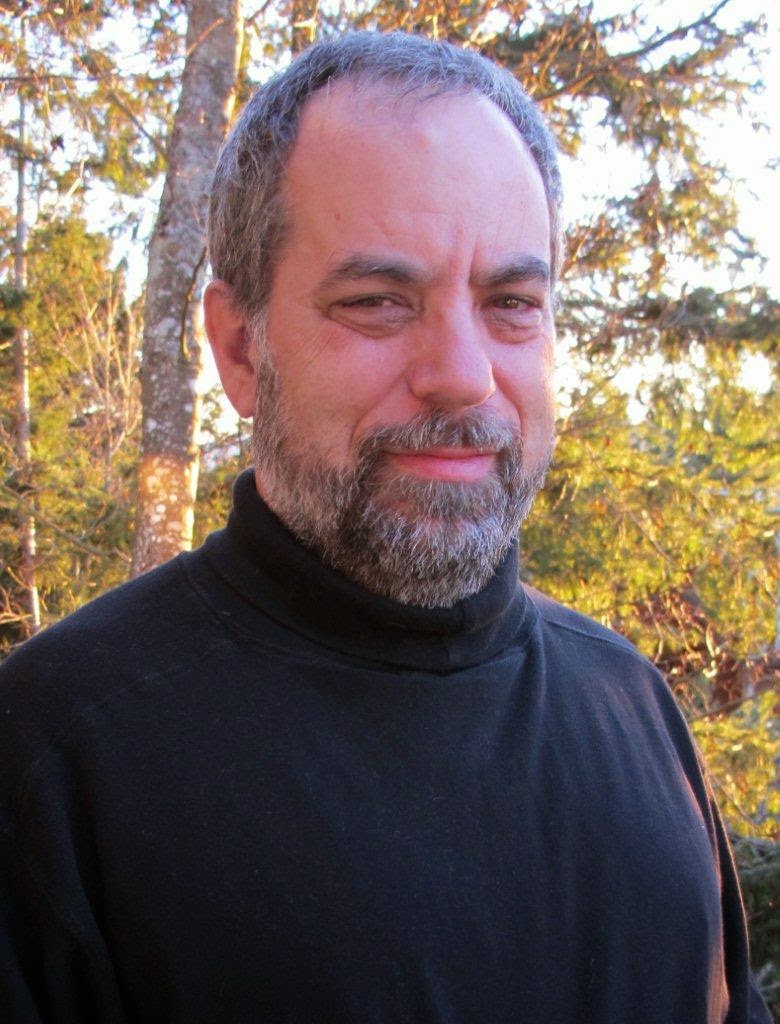 Mahalo, ML, for sharing this unique experience with us!   ML Buchman is celebrating the release of PURE HEAT, Book 1 in the new series of FIREHAWKS:

The elite fire experts of Mount Hood Aviation fly into places even the CIA can’t penetrate. Carly Thomas could read burn patterns before she knew the alphabet. A third-generation forest fire specialist who lost both her father and her fiancé to the flames, she’s learned to live life like she fights fires: with emotions shut down. Former smokejumper Steve “Merks” Mercer can no longer fight fires up close and personal, but he can still use his intimate knowledge of wildland burns as a spotter and drone specialist. Assigned to copilot a Firehawk with Carly, they take to the skies to battle the worst wildfire in decades and discover a terrorist threat hidden deep in the Oregon wilderness−but it’s the heat between them that really sizzles.
Pure Heat received STARRED reviews from Publishers Weekly and Booklist!

M.L. Buchman’s romances have been named in Booklist’s Top 10 of the year and NPR’s Top 5 of the year. He has also published science fiction and fantasy under the name Matthew Lieber Buchman. He is happiest, no matter how cliché it may seem, when walking on the beach holding hands with the mother of his awesome kid… or when he’s writing. In addition to his career as a corporate project manager, he has rebuilt and single-handed a fifty-foot sailboat, both flown and jumped out of airplanes, designed and built two houses, and bicycled solo around the world. He is now making his living full-time as a writer, living on the Oregon Coast. You can keep up with his writing at mlbuchman.com.

Sourcebooks is giving away one copy of PURE HEAT to one randomly selected commenter.  To enter the giveaway,

1.  Are you a bike rider - casual or serious?  I am just a casual rider ... and I found a few paths to travel around the historic Patuxent River.   Of course, I miss my bike ride across the Hickam side of Pearl Harbor (link).