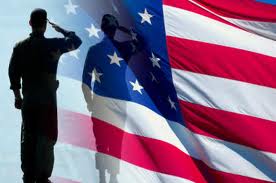 Have you seen the modern version of Sherlock Holmes?  PBS broadcast three episodes from BBC last month.  Fans have to wait until next spring for BBC to broadcast more and PBS to import them.  The first episode opened with Dr. John Watson reliving his combat experience in Afghanistan (just as the original Watson and even the creator, Sir Arthur Conan Doyle, served as front line doctors in the British Army during the Victorian Era).   When he wakes up from the nightmare, he turns on his laptop and stares at his blog.  The next morning, his therapist asks about his progress in writing the blog. 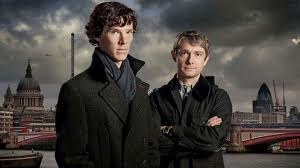 Had this been an American version, the producers would have cast Mary Kennedy as the therapist.  Mary is a clinical psychologist, mystery writer, and veterans' advocate.

Currently she's writing an adult mystery series, The Talk Radio Mysteries, which is set in a fictional town in south Florida. The first title, DEAD AIR, was released January 2010, the second, REEL MURDER, will appear June 2010. The Talk Radio Mysteries was pitched and sold as "Frasier Meets Murder She Wrote." The heroine is Maggie Walsh, a psychologist who closes up her Manhattan practice and heads to sunny Florida to take a job as a radio talk show host. And, yes, she solves a murder in every book! As a former radio copywriter and a practicing psychologist, Mary is uniquely qualified to provide realistic background for her books - although she hasn't personally solved any murders ;-). Mary's favorite vacation destination is South Florida and she makes an annual winter pilgrimage to Fort Lauderdale.

I met Mary back in September when she interviewed me for an article featured in Publishers' Weekly: 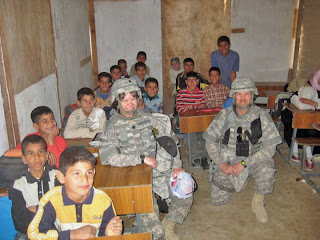 She joined us at SOS Aloha to discuss the 389th Renegades:

For Veterans' Appreciation Week, I asked Mary to share some of her activities that brings her in contact with military families.  Mary, welcome back to SOS Aloha!

Veterans Day has always had a special significance for me. My father served in the Navy, and I’ve tried to honor his memory by visiting children at military bases, bringing goodie bags filled with copies of my books, school supplies and home-made cookies. I spent an entire day at Dover Air Force Base Middle School and was overwhelmed at the warm reception I received from the children and their teachers. They were so excited that a “real live author” was visiting them and the children wrote me very touching thank-you notes. Nelle Cox and Kimberly Kroll have invited me back to DAFB to speak at Language Arts Night in January and I know it will be a wonderful event. I’ll be speaking on mystery-writing, promoting reading, and of course, handing out chocolate chip cookies.

I’ve also offered to mentor any veteran interested in creative writing. Veterans have stories to tell; if I can encourage them to put their memories in narrative form or in a novel, I’ll be happy to do so. Sometimes, all they need is a friendly word of encouragement or a nudge in the right direction..

Think of how much veterans have done for us, and I bet you can think of some ways to help in your own community. This is one way to say, “thank you for your service.” 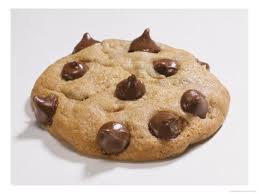 Mahalo, Mary, for joining us at SOS Aloha!  Hmmm, I just might "hop" back to Dover AFB for those chocolate chip cookies!   I emphasize Mary's advice, "sometimes, all they need is a friendly word of encouragement or a nudge in the right direction."

But that is sage advice for anyone - veteran, child, friend, or blogger!   As naive as it may seem, I do believe we can live in harmony - that's why veterans write the blank check referenced by RomVet Susan Grant.   We take an oath,

so we all have the opportunity for "life, liberty, and the pursuit of happiness."

Mary will return in January to celebrate the release of her third book in the Talk Radio Mysteries, STAY TUNED FOR MURDER.  My favorite psychiatrist, Frasier Crane, will interview Mary!

- PULSE OF POWER by Anne Elizabeth

- Anthlogy, FOR YOUR HEART ONLY, featuring romances delving into the world of the US Intelligence Community (I&A, DEA, NSA, FBI, and Treasury) by Tara Nina, Anne Elizabeth, DC DeVane, Chryssa Carson. and Leslie Wainger.

To enter the book giveaway,
1.  Leave a comment about writing therapy, chocolate chip cookies, and words of encouragement.
2.  Make sure I know how to contact you - if I don't have your email address, send it to sos.america@yahoo.com.

3.  Comments will be open through November 18 to be eligible to win books.

Join us tomorrow as we welcome Julie Negron, creator of Jennie the Military Spouse cartoon trip. 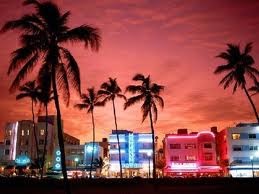 Mary's series, the Talk Radio Mysteries, takes place in South Florida.  I grew up in South Florida so I am drawn to books set in that area.  It's fun to read about my old stomping grounds.

I also enjoy the cable shows Burn Notice on USA  and The Glades on A&E. 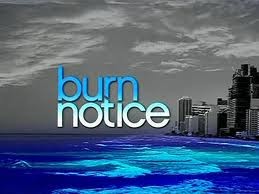 Are there any books or shows that represent where you live?

Breaking News - This week's episode from Hawaii Five O featured Hickam Field - I live across the street in Onizuka Village!  I see planes parked in front of the historic Base Operations building every day when I exit my housing area.  How did I miss the filming of this episode?  I heard nothing about it so they must have kept it under wraps.  Otherwise fans would have lined the fence and interfered with the filming.  Just imagine the headline:  Military spouse hounds H50 stars for autograph.

This is the same spot that Air Force One will park when President Obana visits Hawaii for the Holiday Season (but he stays in a luxury home in Kaneohe Bay). 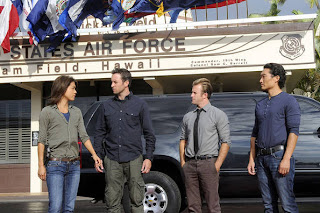 Posted by Kim in Baltimore at 3:44 AM