Home games for the Detroit Lions and the Dallas Cowboys. 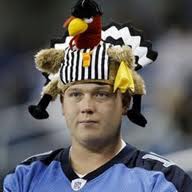 These are the making of the North American holiday - Thanksgiving! 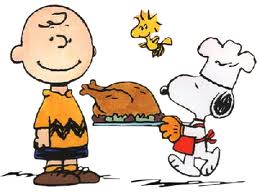 Our Canadian neighbors celebrate Thanksgiving on the 2nd Monday of October.  The US celebrates it on the 4th Thursday of November.


I am thankful for the warm weather in Hawaii, the neighbors who are hosting us for the big dinner, and the military personnel deployed around the world so we can celebrate this national holiday in peace. 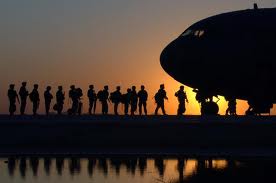 In honor of Thanksgiving, I am giving away five copies of Judith Arnold's MEET ME IN MANHATTAN.

Ted Skala and Erika Fredell were the perfect New Jersey high school sweethearts. Like many teens, Ted and Erika spent plenty of time in parked cars under the stars, but there was so much more between them than the chemistry that ignited their courtship, and Ted couldn't imagine a life without Erika. By graduation he was ready to get engaged. Erika, however, was ready to spread her wings, and faraway she flew to college. She broke his heart. She sailed the world.

Fast forward fifteen years. Living in Manhattan, Erika successfully climbs the corporate ladder but her love life stinks. Ted is also living the life of a successful businessman in Manhattan, and he's involved in a serious relationship. Problem is, he still cannot get Erika out of his system. When fate intervenes and their paths cross, the result is emotionally explosive and that old black magic is back with the force of a super nova. But Erika once ravaged his heart: How can Ted ever trust her again? And now that he's seriously involved with another woman, how can Erika hope for a second chance with the man she never should have let go?

Meet Me in Manhattan is a classic love story that is told as only Judith Arnold can tell it. With a deep grasp of the complexities of the human heart, this acclaimed author explores Ted Skala and Ericka Fredell's compelling true story of a lost love unexpectedly found again. 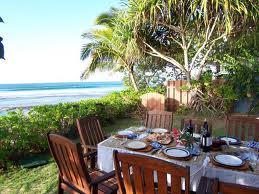 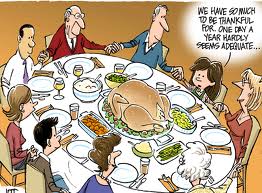 Posted by Kim in Baltimore at 3:54 AM